The final round of the European leg of the 2019 campaign at the Motorland circuit in Spain will take place at 13.00 local time, instead of 14.00.

The Moto3 race in Aragon will take its usual slot of 11.00 and the Moto2 race will run after the conclusion of the MotoGP race at 14.30.

This year marks the first time the Aragon MotoGP and Singapore F1 rounds have clashed, with the latter having been moved back a week this year compared to its 2018 slot.

Of the five MotoGP rounds after Aragon, three of them clash with F1 grands prix: Australia (with Mexico), Malaysia (with the United States) and Valencia (with Brazil). 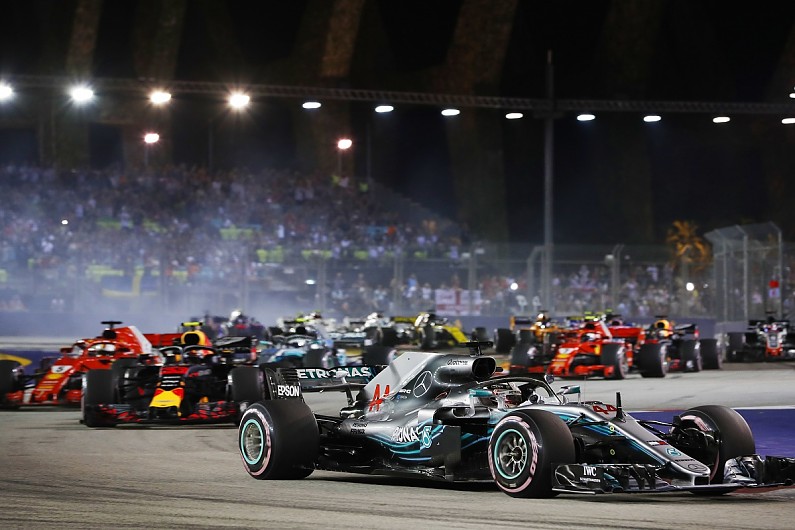