Stewart-Haas Racing driver Clint Bowyer says he still regrets not pushing Martin Truex Jr out of the way to win the Richmond NASCAR Cup Series round five months ago.

Bowyer just made it into the 2019 playoffs with his fifth place finish at Indianapolis last weekend, and has not won a race so far this year.

His best chance came at Richmond in April, but he spent 70 laps pressuring Truex’s Joe Gibbs Racing Toyota for the lead without success and ended up pushed back to third by Joey Logano as his tyres faded.

“I look back at Richmond and I should have won that race,” said Bowyer.

“I should have done what I needed to do and moved him that day and went on and won the race and drove off into the sunset.

“I didn’t, and I still think about that.”

Under the current NASCAR system any driver who wins a race in the first 26 rounds that comprise the ‘regular season’ is guaranteed a place in the playoffs.

The 16-strong field for the title shootout is completed by the highest-scoring non-winners, a pack in which Bowyer found himself battling.

He said that fuelled his regret at having not elbowed Truex aside all those months ago. 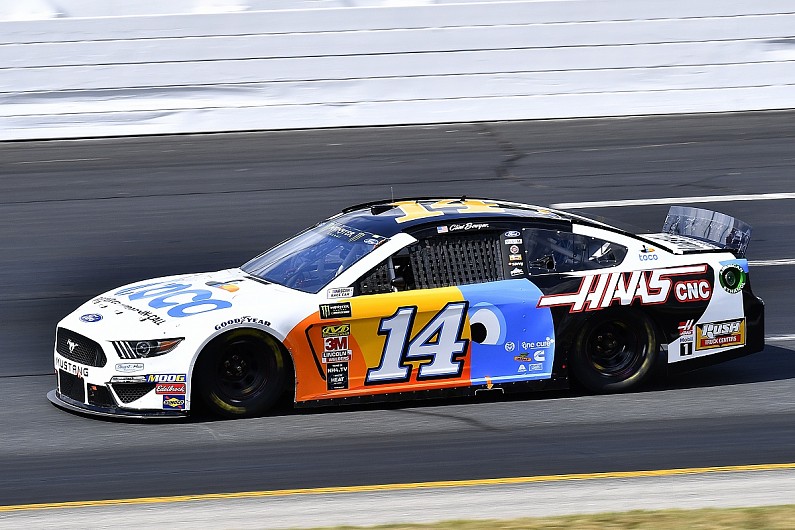 “You can understand how important it is. You still think about that race and how easy the rest of our season would have been had I done that,” said Bowyer.

The SHR driver admitted that “winning would be better” than just making it into the playoffs via points.

But he feels encouraged that his form in the title-deciding rounds will be stronger than it has been so far this year.

“There is nothing better than winning. Playoffs are obviously a good thing, and you have to be in the playoffs to win a championship,” Bowyer said.