McLaren Formula 1 boss Andreas Seidl says McLaren will try to match the top three teams in 2021 by running to the limit of the budget cap.

As part of F1’s radical overhaul of the technical, sporting and financial regulations for the 2021 campaign, a budget cap of $175million will be put in place in a bid to lessen the dominance of Mercedes, Ferrari and Red Bull.

McLaren has undergone a technical staff restructuring and plans to upgrade its windtunnel as part of its bid to catch up to F1’s leading teams.

“There’s a clear commitment that we will run at the budget cap because obviously that’s the only chance to be able again to fight the big ones; you need to be on a level playing field in terms of budget.”

McLaren ended 2019 inside the top four in the constructors’ table for the first time since ’12, though its haul of 145 points was some 272 behind third-placed Red Bull and 594 behind constructors’ champion Mercedes.

The incoming budget cap has raised fears that the top three teams could spend even more in 2020 to better prepare themselves for the following season, though F1 CEO Chase Carey has previously dismissed the possibility.

Seidl agrees with Carey and says McLaren will not increase its spending next year to put itself in a better position for the rules overhaul, despite the potential to benefit from the 2021 regulation changes. 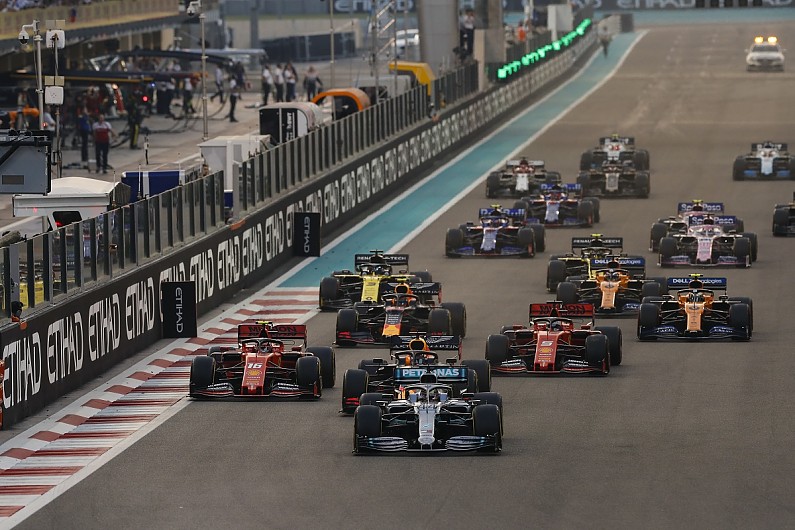 “You need to be realistic to what is achievable,” Seidl said to Autosport.

“Even if someone will give us for next year a hundred million more, you first need to be able to digest that and to put a structure in place that actually can produce more output in this short period of time.

“In the end, there’s a limitation placed on the CFD side, on the windtunnel side, so there’s only so much you can do, and aero will also be in the future the key performance differentiator.

“So I’m not too worried about the budget gap not being in place in ’20.”