The Italian Grand Prix could hardly have been worse for Sebastian Vettel, and the Formula 1 stewards provided a sting in the tail that might have dramatic repercussions.

As if being slapped with the harshest in-race penalty the F1 stewards can bestow and finishing a lapped 13th wasn’t bad enough, he also received three penalty points on his licence for rejoining into the path of Lance Stroll after his early spin.

That takes Vettel’s tally to nine in a 12-month period – and incurring three more over the next three races would make the four-time world champion the first driver to get a race ban under the current system.

Stuart Codling explains how Vettel found himself in this dicey position, and the driver shuffle that could potentially result if Ferrari does need a stand-in. 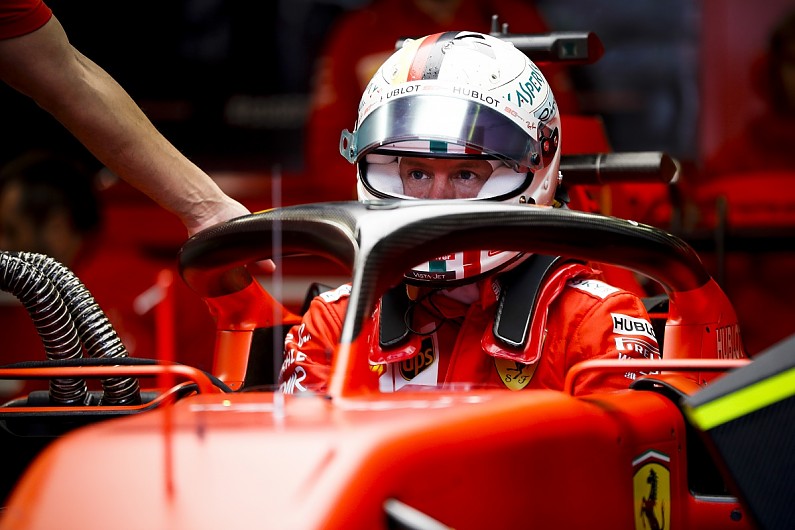