When is West Ham v Chelsea?

Barring any health emergencies, the game is scheduled to take place on Wednesday July 1.

The game is scheduled for an 8.15pm kick-off, directly after the evening’s three 6pm kick-offs have finished.

What is at stake?

West Ham v Chelsea is always a big game as it’s a fiercely competed derby, but this one could carry real consequences too.

Chelsea are clinging on to a top-four position right now but have Wolves and Manchester United putting immense pressure on them.

For West Ham, the stakes are arguably even higher, with them really struggling with points towards the bottom and starting to see matches begin to run out.

Where can I watch West Ham v Chelsea?

The match will be broadcast by Sky Sports.

What is the team news?

Chelsea boss Frank Lampard went with youth for his side’s FA Cup tie last weekend, so should be able to pick from a fresh group of senior players despite having to introduce them from the bench in the second half.

Christian Pulisic was in particularly sparkling form for Chelsea at Leicester, but went off feeling tightness in his calf, so he may be a doubt for this one. Lampard is not short of options, though, with Pedro, Callum Hudson-Odio, and Ruben Loftus-Cheek all vying for the spot.

Robert Snodgrass and Sebastien Haller will miss out for the Hammers, but Arthur Masuaku has a chance of being involved after an ankle injury. 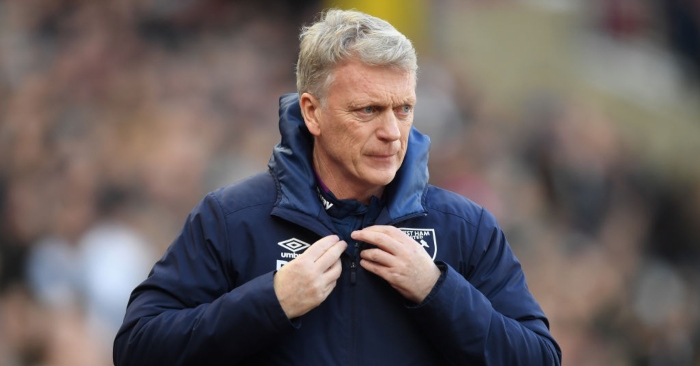 What happened in the reverse match?

An Aaron Cresswell goal just after half-time gave West Ham a much needed and hugely satisfying 1-0 win when the two teams met at Stamford Bridge in November.

What are the odds?

Chelsea are in blistering form, so they are understandable 3/5 favourites to win this one. West Ham can be backed at 4/1, while the draw is priced at 16/5.